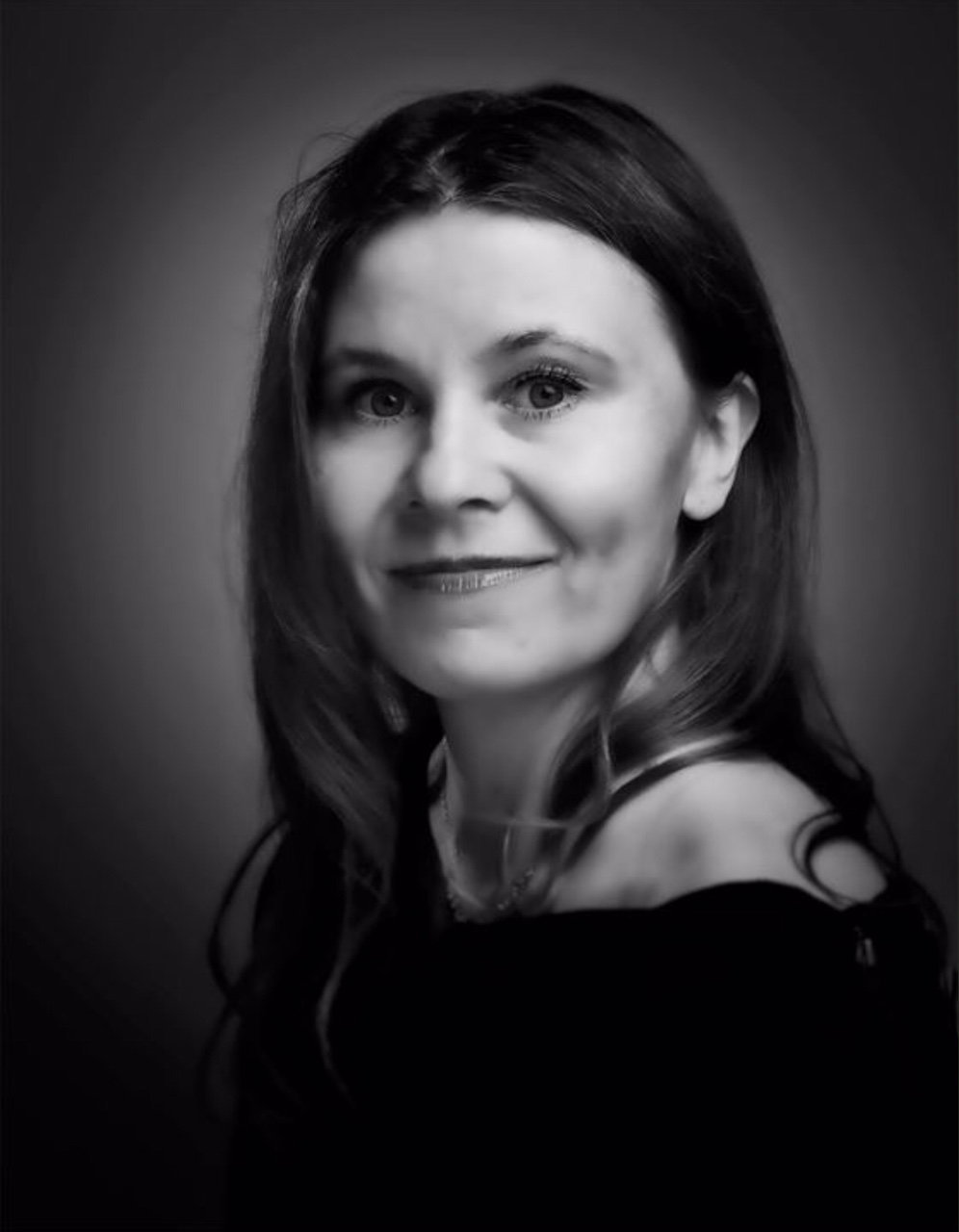 Otakara Klettke was born in the Czech part of former Czechoslovakia in 1976, and grew up in a small town under communistic regime which fell in 1989. She is the youngest child in a family of bookworms. At a young age, Otakara suffered from many unfortunate health conditions which kept her in bed for many days at the time. Without anything to watch on TV, and with a massive library her parents had, she developed passion for quality books. From an early age, she fell in love with folk fairytales from around the world. By the time she reached her teenage years, she had over two thousand fairytales from every corner of the planet in her collection. Fairytales taught her about the culture of foreign lands and created her desire to travel. As soon as Otakara turned eighteen, she got a passport and, since communism was over, she was free to travel the world. She has a knack of learning languages and was curious to travel, which became the primary focus of her life. She ended her studies of Information Management at college early, found temp jobs, and taught English privately to afford her travels. In her early twenties, she was selected in a national competition to become an investigative TV reporter on a national TV NOVA in the Czech Republic. She got fascinated by journalism in written or video form. Being able to research certain subjects while constantly challenging the brain with new discoveries fueled her polymath personality.

In 2002, Otakara moved to United States. She spent many years not believing that she could professionally write in a second language. In 2016 she “gave herself permission to suck” and wrote her debut book Hear Your Body Whisper: How to Unlock Your Self-Healing Mechanism, which became an international bestseller. The huge success of this book lead Otakara to be a guest on many podcasts and radio shows. The book was also picked up by an international publisher and is available in Russian worldwide. Rights for other languages are currently being discussed.

Since Otakara is homeschooling her daughter and raising five dogs, she published her first children’s book, The Case of Missing Max, and started a series, Detective Bella Unleashed, in 2017. Second book in the series, The Case of False Blame came in 2018. Written from the point of a view of a dog, they are a hilarious combination of humor and mystery.